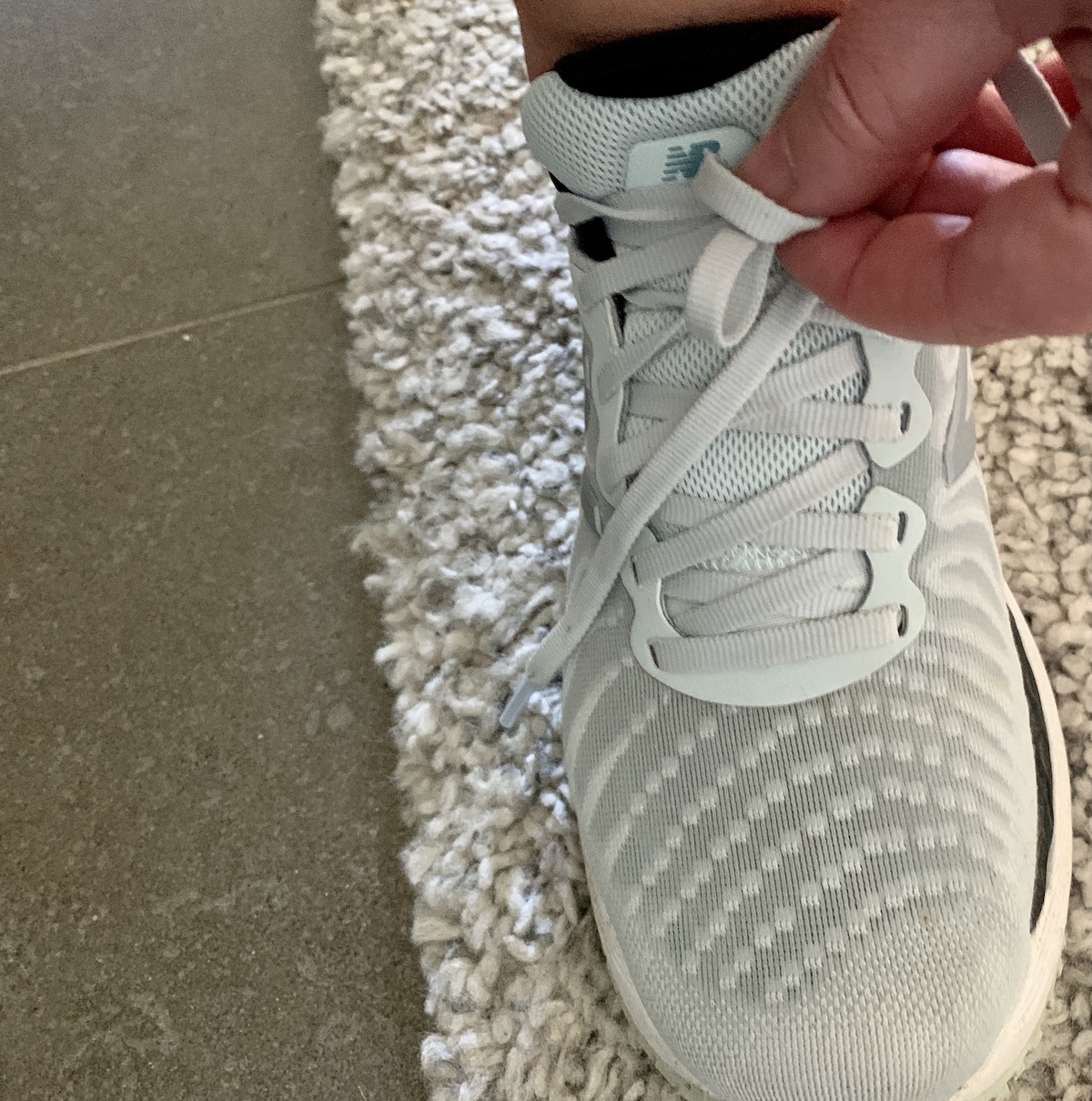 Variety is the spice of life

Sometimes we all worry far too much about what others think. There was a time when I certainly did, before I got over myself and realised that variety is the spice of life and doing things differently, liking things that others don't and, crucially, being brave enough (or unbothered enough) to admit it, is actually very satisfying and quite empowering.

Usually, I am pretty compliant. I generally fall in with what others want to do or like. If everyone wants to go to a certain restaurant, I'll go just to keep the peace, even if I'd much rather go somewhere else. In discussions I'll often just agree with others or keep schtum rather than go against the grain and risk offending someone by offering a contrary opinion, unless of course the subject is something of importance or something about which I feel particularly strongly. In that case, I'll try and smooth over the waters, gently volunteering a suggestion, massaging the debate towards a calm conclusion. I don't believe in diving into a discussion guns blazing and igniting the situation. Some people love it. I just happen to believe that that is a rather pointless exercise that rarely resolves anything, more often than not fuels the conflict, and ultimately makes everyone uncomfortable, if not actually at complete loggerheads for a long time after.

Much of my career involved conflict/complaint resolution so I have a lot of experience, and I can say with some authority that making your point in a calm, reasonable way always yields better results than shouting or threatening or abusing. But the worst of all is trying to win an argument by belittling. Putting a person down, drawing attention to their weaknesses or idiosyncrasies, being deliberately hurtful or cruel, is as low as you can go without actually physically attacking them. That's when it's no longer an even playing field. It's just pure and simple bullying, a cheap shot. When you sense that either you or someone else is on the verge of resorting to bullying tactics, you're better to retreat with your integrity intact. It's not worth it. No one comes out of that kind of situation well and quite often there is no return from it.

Who loves a cappuccino in the afternoon? Who pronounces bruschetta...bru-shetta? Who has never seen Pulp Fiction or Friends? Who likes Celine Dion (I use this example because when, during a recent hospital visit, a nurse tried to distract me during a procedure by talking about how much she likes Celine Dion, the other medics in the room laughed their heads off)? But, really, who cares? Or rather why should anyone care? Then again I’ve had a lifetime of practice with not caring that my name is constantly mispronounced. Róisín! It’s Row-sheen (as in Row your boat) with the emphasis on the Row, unless you’re from Donegal where they pronounce it Rosh-sheen and I’ll forgive that if you are from there. Anyway, Row-sheen has become Raisin and Roysin and Roseen and Rusheen and a lot worse. Just call me Ro, keep it simple.

Funnily enough, food is one of those subjects that often turns otherwise normal, decent people into utter snobs and has a way of being very incendiary. I admit in the past to having felt that momentary wave of superiority when someone mispronounced bruschetta (it’s bru-skayta) but that's when I was a student and thought that just because I studied Italian and had spent a lot of time in Italy I was the expert as far as all things Italian-related were concerned. However, the arrogance of youth passed and I soon realised that you don't have to be an Italophile to appreciate Italian food, and you certainly don't need to pronounce it correctly to appreciate it. And that goes for any language. I doubt very much that I pronounce most Indian or Chinese dishes correctly but no one ever pulls me up on it, and mispronouncing them doesn't make me appreciate the flavours any less.

No self-respecting Italian drinks cappuccino after 11 in the morning. But what if you just love cappuccino? What if a strong espresso or the even stronger 'ristretto' just isn’t your cup of tea - see what I did there? My Dad loved cappuccino and refused to comply with this unwritten rule, even when in Italy. He actually quite enjoyed watching waiters do a double-take when he would order a cappuccino after his dinner in a restaurant. And he was right. What happened to doing stuff because you enjoy it not because someone somewhere says you should or shouldn't do it, or because someone somewhere along the line decided that there's a right or wrong way to do it. We're talking about a cup of coffee not removing your clothes in public! But yet people get all sniffy about silly things that don't matter a damn in the little scheme of things never mind in the greater scheme.

I used to get very wound up (pardon the pun) by the way my husband tied (and still ties) his shoe laces. I know! Pathetic! He makes two loops with each piece of lace and then ties these into a knot. Now that’s not the way I learned…one loop and then wind the other end around it, form another loop and pull it through. Right? But, you know what, right or wrong, his way works just as well as mine, so why I felt the need to ridicule it is anyone’s guess. So, I have become tolerant of stuff that really doesn't matter. If someone enjoys ketchup on their Wagyu fillet, bully for them. If someone pronounces the two 'ls' in tortilla, is the world as we know it going to end? Of course it isn't. If someone finds it easier to tie their laces by making two loops and a knot, does it affect me? Definitely not. Each to their own I say. Live and let live. The world would be a very boring place if we all did things in exactly the same way. So, be a little more accepting of differences and if you feel compelled to comment, be gentle, kind and interested rather than scathing and judgemental.

And, for the record, as I admitted to a friend recently, for all my Italian expertise, I'm still partial to the occasional pizza with pineapple! Well, I'm my father's daughter after all!