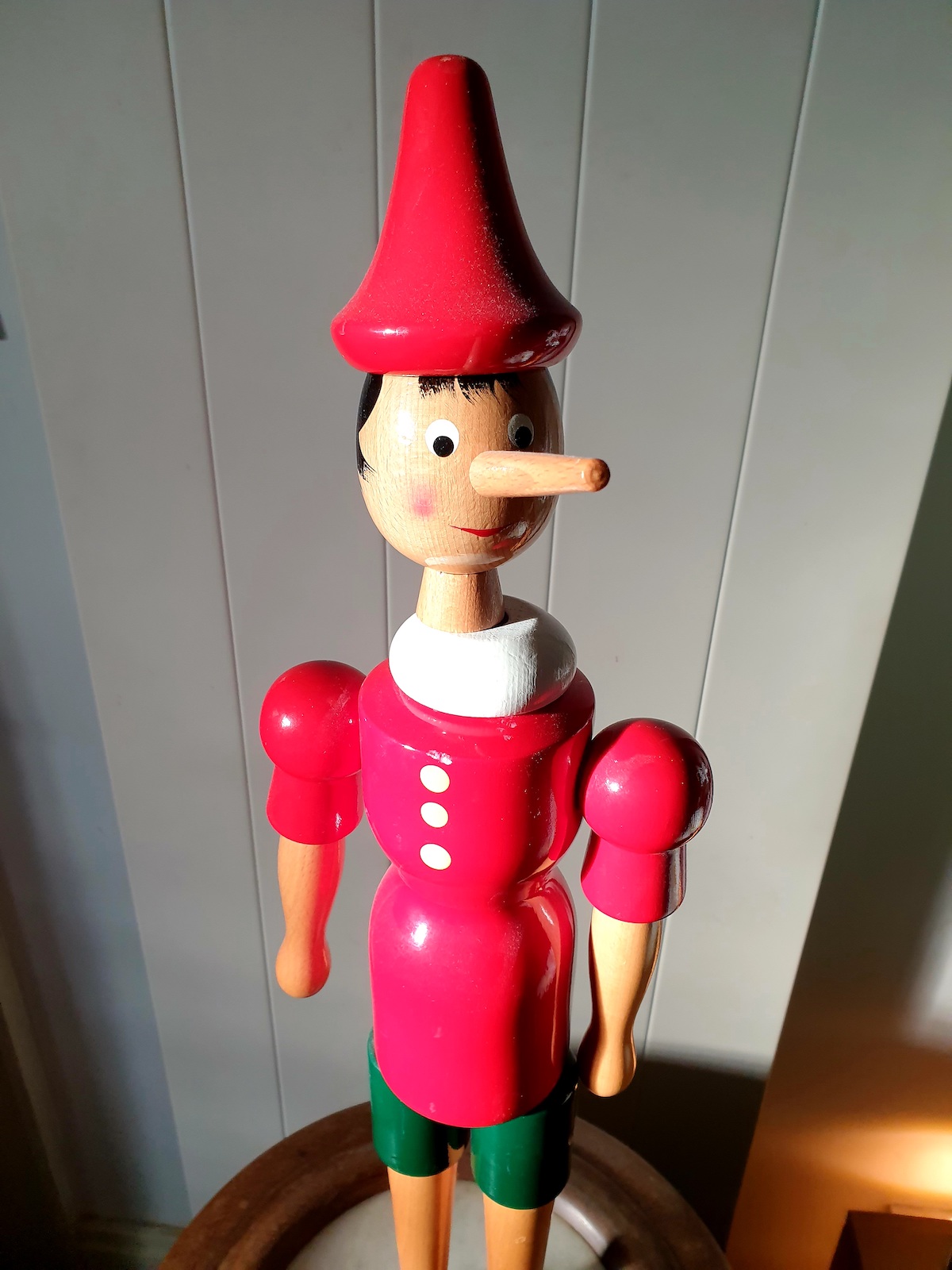 The truth of the matter

“I'm not upset that you lied to me, I'm upset that from now on I can't believe you.”
― Friedrich Nietzsche

I was struck by the words of a commentator on TV last night. I paraphrase. ‘Let’s be clear, Donald Trump is an egotist. Egotists push their agenda all the time. They never believe they are wrong. They rely on lies’.

If there’s one thing I cannot abide it’s a liar. The only thing worse is someone who uses lies to undermine or inflict damage on others.

A lie that affects other people, unless it’s told to protect someone from pain or hurt, is dangerous. We've all told the odd white lie, a little convenient fib, maybe out of embarrassment or awkwardness. But once you start down the road of considered lying, it’s hard to know when to stop. Lies are, generally, borne out of two things – self-preservation and jealousy.

People who lie to protect themselves are usually suffering from inferiority complexes. They may have been undermined as children, suffered at the hands of older siblings or parents, had volatile relationships, struggled in school or been made feel inferior by teachers or peers. Somewhere along the way they realised that lying helped. They could lie to get out of trouble, reinvent themselves through lies, tell tall tales to increase their popularity.

On the face of it, it all seems pretty harmless, they aren’t really affecting anyone else. But that’s not entirely true because all liars eventually leave collateral damage in their wake. Self-preservation never ends and nor, therefore, do the lies. And the more a person lies to protect themselves, the more they need to lie to protect the lies. The lies invariably become bigger, and the bigger the lie the more likely that someone will get in the way at some stage. Self-preserving liars can’t afford to let that happen because their wellbeing depends on protecting their lies.

So, if you get caught up in their lie, you will suffer unless you step up and call them out. And that’s a hard thing to do because by the time you realise what is happening, you generally also realise that you hold a fundamentally unhappy and often unstable person in the palm of your hand, and that pulling a card out from their precarious house of cards, will have devastating consequences for them and therefore, more than likely, also for their families. Your other choice - you let it go and keep them at arm’s length thereafter. It really depends on how serious the problem is and what the fall-out will be. It’s something that one has to weigh up carefully.

However, where jealousy accompanies self-preservation, and it doesn’t always, is where the real trouble begins. This is where a self-preserving liar fixates on others who they perceive to have more, be cleverer, more popular, more capable or more valued than them. These liars are entitled, they turn on people who they believe have what they should have, whether it’s love, money, popularity or success. Not only will they lie but what is even more frightening is that they believe their lies. They will also feel no remorse about bringing others down with their lies because they feel wronged and, unfortunately, justified in feeling that way. And they go so far down the road of entitlement that there is rarely a way back for them. Even when family and friends fall by the wayside (and they inevitably do because who wants to be close to, or associated with someone like that), they continue to adopt a self-righteous position. Rather than taking a long, hard look at themselves and admitting that they are damaged and have harnessed their pain, fear and insecurities to inflict damage on others, they instead blame those they have wronged and seek revenge. You will recognise these people by their frequent use of terms like “it’s not fair”, “who do they think they are” and their obsessive interest in what others have or are doing. These are negative, self-obsessed people who will walk over anyone to get what they believe is rightfully theirs. We saw it in its most ugly form yesterday in Washington D.C.

Many people who come from a starting point of pain, sadness, insecurity, or those who experience failure, choose to acknowledge these and, in so doing, turn them instead into positives, rising above them and determining to use the strength that they acquired on their journey to do good. Some do not. What happened in the U.S. should be a salutary lesson to us all.