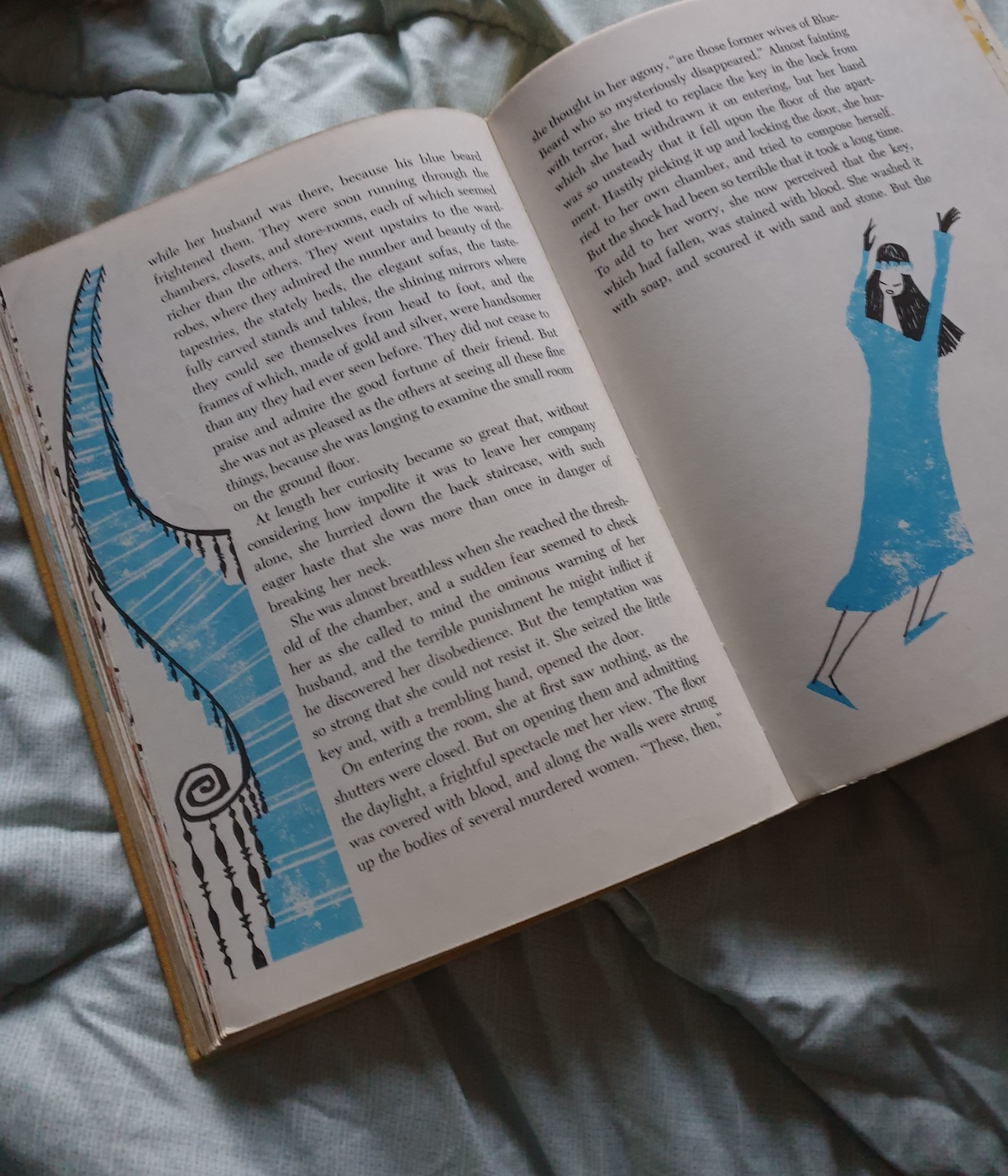 I’m pretty good at interpreting myself. By that I mean working out why I do things certain ways or what has caused me to have particular quirks. I’ve been told that I'm also pretty good at working out what makes others tick too, though I tend to keep that information to myself. It comes from being an avid reader and listener. I used to be incredibly shy, the child who sat quietly in social settings, hoping no one would speak to me, watching and listening. I amused myself analysing behaviour and body language while others did all the talking. Being perceptive served me well in my early career which involved dealing with complaints and claims. But in every day life, not too many people thank you for interpreting why they are the way they are, when quite often they don’t even want to admit the reason to themselves. I happen to think that it’s important to understand yourself and what has made you the person you are, even if reaching that understanding is sometimes painful or difficult. Doing so brings an awareness of and empathy with those around you. It makes you more forgiving and patient.

However, there is one thing that has eluded me thus far and it’s a real mystery. I have an irrational sense of foreboding about certain houses, or rather a particular aspect of certain houses – ones that sit up off the road or street, usually on an incline, so that the front drive or garden rises up steeply, sometimes in tiers, from the entrance gate to the house itself. Generally these houses also have a set of steep steps leading to the front door. I can’t really describe it more clearly. But I just get that ‘feeling’ when I come across one.

Here's just how specific it is. Our first house was a lighthouse keeper’s cottage at the end of a small terrace on the top of a hill but yet I adored that house. In its case, however, the hill plateaued out to accommodate the terrace of five houses, all on the same level. My husband’s family home was also a house that sat above the street and had a steep set of wide steps up to the door and yet, again, I liked that house. The key difference here was that its gate and front garden were at street level. My ‘feeling’ is more to do with a rise from gate to house, where you see the house sitting up ahead of you and have to walk up a short, steep incline to get to it.

We spent quite a long time looking for houses before moving into our current one years ago, and we considered moving again more recently, so I’ve done my fair share of house-hunting. I also confess to being a bit of a snooper. I like looking to see what houses are for sale and what their décors are like. I can tell you that I wouldn’t touch any house that gave me that feeling (and yes, I get it even from a photograph on a web page) no matter how attractive it might otherwise be.

My family thinks it’s highly amusing. Driving along a street I’ll suddenly see one of ‘those’ houses and have to avert my gaze. Location and age of house also have nothing to do with it. It could be a modern house in a housing estate, an old townhouse or a country farmhouse. I can feel entirely comfortable with the exact same sort of houses on one side of a street but get my ‘feeling’ from the houses on the other side, purely because they rise up. It’s an entirely arbitrary thing. I don’t think anyone else knows this about me so I’m now officially outing my sixth sense or just plain oddness.

Seriously though, I have given quite a lot of thought to where this quirk may have originated, flicked back through memories, but nothing that would rationally instil such a strong sense of foreboding occurs to me. My husband reckons I may have been a witch in a former life and been led up steps to be burned at the stake! And, certainly, I get bad feelings about medieval stuff though that is likely to be from years of studying medieval Italian literature in college. Dante’s Divine Comedy isn’t exactly a barrel of laughs.

But this strange affliction did not always apply only to houses. I used to have a similar feeling about the colour teal or petrol blue. Yes, really. I couldn't bear it. Interestingly though, I was able to easily associate that with a memory of a teal rug in a house that I visited with my parents when I was around five. I remember very clearly that my Dad went into the house, leaving my mum and me in the car. He was a solicitor so I feel he may have been making a will, something he frequently did if an elderly or ill person was unable to come to his office. Anyway, someone came out to the car and insisted that my mum and I come in too. I remember it being a very cold winter’s night and we left the car and entered a very dimly lit cottage. Although there was a fire lit and it was warm inside, the atmosphere was weird and hushed and this also makes me believe that there was an ill person in the house. There were a few older children too and I remember being aware of them looking at me and talking to each other. I sat obediently, wishing my parents would hurry up, but a pot of tea was produced so I knew it wouldn’t be a short visit. I recall fixing my gaze on a loosely knit, teal rug covering the sofa and feeling really miserable. For years thereafter that colour spooked me. It’s one of my favourites now though. Perhaps becoming less shy with age has resulted in the bad associations fading too!

But while I worked out the problem with teal, the house matter remains unresolved. Clearly, my brain is unable to go back far enough to recall some house that I visited as a small child and that scared me or perhaps it was an illustration in a fairy tale book or a film. The association is in there somewhere but I just can't find it and therefore I can't shake that feeling. Perhaps if I knew someone who lived in a house like I have described and I was forced to visit and confront it, I may well get over it but until then, I’ll keep turning away.