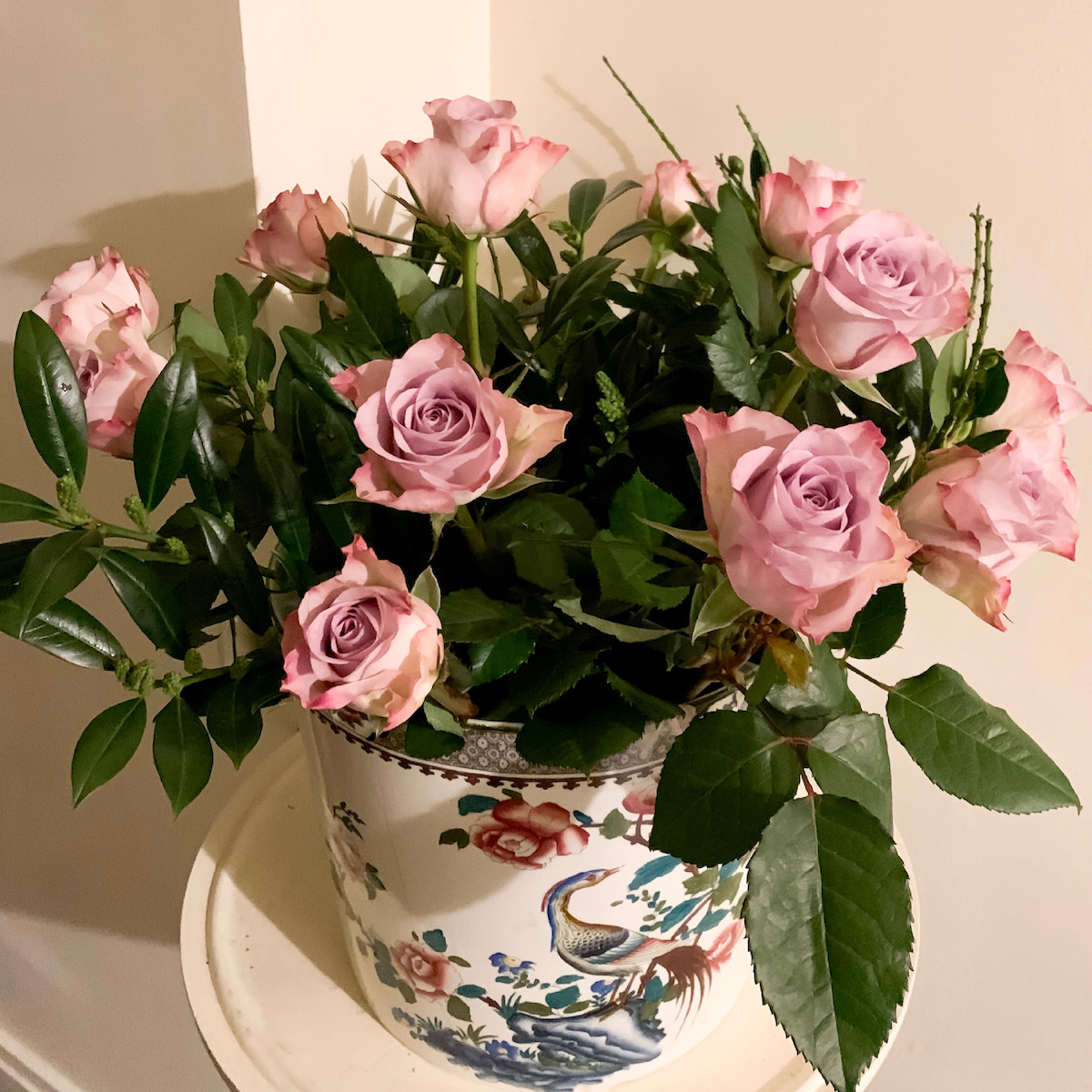 Aldi to the rescue

The highlight of my week was a trip to the supermarket! There, I've said it! Yesterday one of my friends told me about the superb red wine she had got in Aldi for just €9 and recommended I check it out!

A few hours later, I strolled towards the entrance to Aldi, spotting a long queue ahead of me. I have to come clean at this point and say that it is almost eleven years to the day since I was last in Aldi. In one of my previous incarnations as director, media officer, match programme writer and general fixer (I wasn't the only person with a string of titles that in reality amounted to nothing more than 'hardworking volunteer') of a financially-distressed League of Ireland football club, I managed to secure a pre-season friendly with a very high profile overseas football club (thanks entirely to the connections of a good friend of mine) and I trotted off to Aldi on the afternoon of the game to fill a trolley with tea, coffee, biscuits and drinks to entertain our guests. No expense spared...ahem! I may be exaggerating slightly for dramatic effect...but not much!

That was also the night when, as our opponents were leaving the pitch after defeating us 3-1, the electricity in the stadium failed, throwing the pitch and club house into darkness and resulting in various club officials having to scramble, literally, to find an electrician to restore power. This was one in a litany of embarrassing events in my League of Ireland career, as the opposing coach and his squad blindly felt their way to the dressing rooms to wash the mud off in cold showers, in the dark!

To his eternal credit, the gracious coach (who, incidentally, recently called time on his managerial career with that same club) joined us upstairs afterwards for a cup of Aldi's finest tea and biscuits, except that there was no tea because we still hadn't managed to get the power back. And, frankly, I'm not even sure it was him because it was difficult to tell in just the light of the moon! Eventually, however, power was restored and he gave a speech to the assembled dignitaries, saying how much of a pleasure it had been for him and the team to come to Ireland for this occasion and warmly thanked us for our hospitality. I squirmed. I still squirm at the memory of that evening. But you know what, I wouldn't trade my seven years of involvement in the League of Ireland at the height of a global (and domestic and club) financial crisis for anything. It taught me so much, not least how unassuming, how thoroughly decent and how generous so many people are, those who were involved with me in the club and those who gave time, listened, stepped forward and offered support and assistance. I would do it all over again in a heart beat. But at the time, with disaster following disaster, I struggled to see the positives. Some day I'll write the book. It was a rollercoaster ride unlike any I have ever experienced, and I doubt I will ever experience anything to equal it again.

And so it was that I found myself back outside Aldi yesterday, after an absence of eleven years, but this time on a mission to hunt out the bargain red wine rather than tea, and this time standing in an orderly queue. That's when I spied the flowers. What?! On the eve of Mother's Day? When there wasn't a flower to be found in all of County Dublin? I knew this because I had been in another supermarket earlier in the afternoon where I had witnessed grown men and women wringing their hands in distress at the empty plastic buckets and frantically dashing to the chocolate section to secure that alternative last minute gift. As the queue moved past the full buckets of flowers outside Aldi, my eyes rested on the most beautiful dusty-pink roses, those antique/vintage-looking sort that are generally expensive because they are so highly sought after for weddings and other occasions. But here - €3.99 for a bunch! I grabbed two and then moved into the store and got my wine as well.

The roses now sit in an antique bucket, that features, on its exterior, roses that are virtually identical to those I bought. I never even considered putting cut flowers in this bucket before. And my husband and I shared a bottle of the wine last night. It was up there with the pricier bottles that he has been buying in our local wine shop on Friday nights to accompany our binge-watching of 'Modern Family'. As an aside, I wonder does every other family identify with Phil and Claire's family in the same way that we do?

In a week when I blogged about the importance of good lighting, it wasn't lost on me that my last visit to Aldi preceded a lighting disaster of epic proportions. But I've finally come full circle and, hopefully, with the help of beautiful flowers and some excellent wine, also shaken off the uncomfortable associations that Aldi once held for me.